You are here: Home / Autism Parenting / Preparing for the Future with The Hispanic Scholarship Fund

Disclosure: This shop has been compensated by Collective Bias, Inc. and its advertiser. All opinions are mine alone. #HSFstories #cbias #CollectiveBias 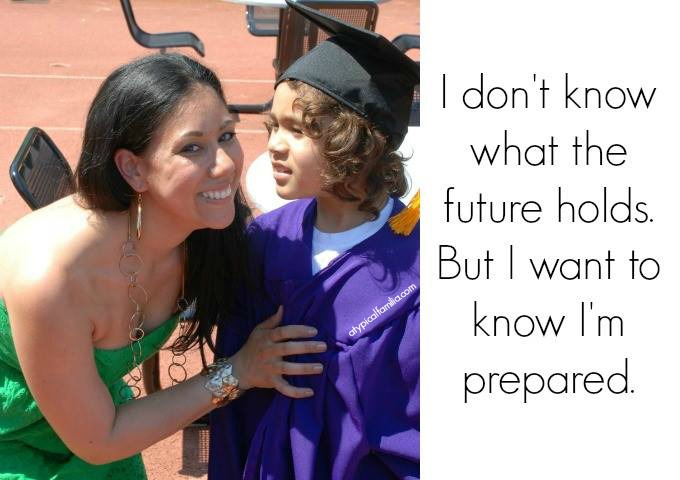 It took me five long years to graduate with my Masters of Fine Arts in Creative Writing. During my graduation ceremony, it was like coming full circle. Five years earlier (in 2008), my son Norrin was diagnosed with autism – two weeks before I graduated as an undergrad.

But as I marched with 500 other students to Pomp and Circumstance, I allowed myself to feel happy and I felt proud. There was a time in my life where college was not even a thought for me and here I was graduating with a Master’s degree. Not only was I proud of myself, but I was proud of Norrin. I was able to appreciate how far we’d both come. I was grateful for all that my son had taught me over the last few years – so much more than could have been learned in any classroom. 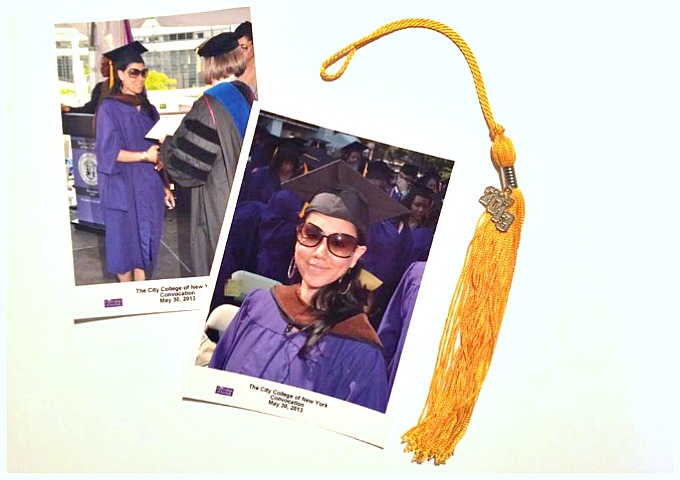 When the ceremony was over, I met my parents, my husband, Joseph, and Norrin. I removed my gown and cap and Norrin asked if he could put on my “coat” and “hat.” I immediately helped him put them on. My dad laughed and said, “It’ll be Norrin’s turn in a few more years.”

And in my head, I thought Norrin’s not going to be able to go to college. As soon as I thought it, I felt ashamed. Had I lost hope? Or was I being realistic? It was something I struggled with over the next few days.

I believe in Norrin. I see the progress he’s made and appreciate every single milestone he’s achieved – it’s the stuff that keeps me going.

We tried sending Norrin to a regular public school for kindergarten, a school filled with “typical” kids. It didn’t work. The following September when I put Norrin on the bus to his new special needs school, I let go of mainstream dreams.

So the idea…the dream of Norrin going to college. It hurts to hope for. I want to be realistic and I want to have hope but the line between reality and hope is blurred.

A few weeks after graduation, I was walking through Central Park with a co-worker. She has an eighteen-year-old son with autism. I’ve met her son before and he reminded me of an older, more mature version of Norrin. She talked about her son taking Regents exams and the SATs. She shared that she hoped he did well enough to get into the two-year college near her home.

As she was telling me all of this, I thought of Norrin in my graduation cap and gown and what my father said. “Did you imagine your son applying to colleges when he was seven years old?” I asked my co-worker.

She laughed, “Oh no…he wasn’t even really speaking very much. I couldn’t bring him into work, the way you do with Norrin.”

But the possibility is there. The hope is there. 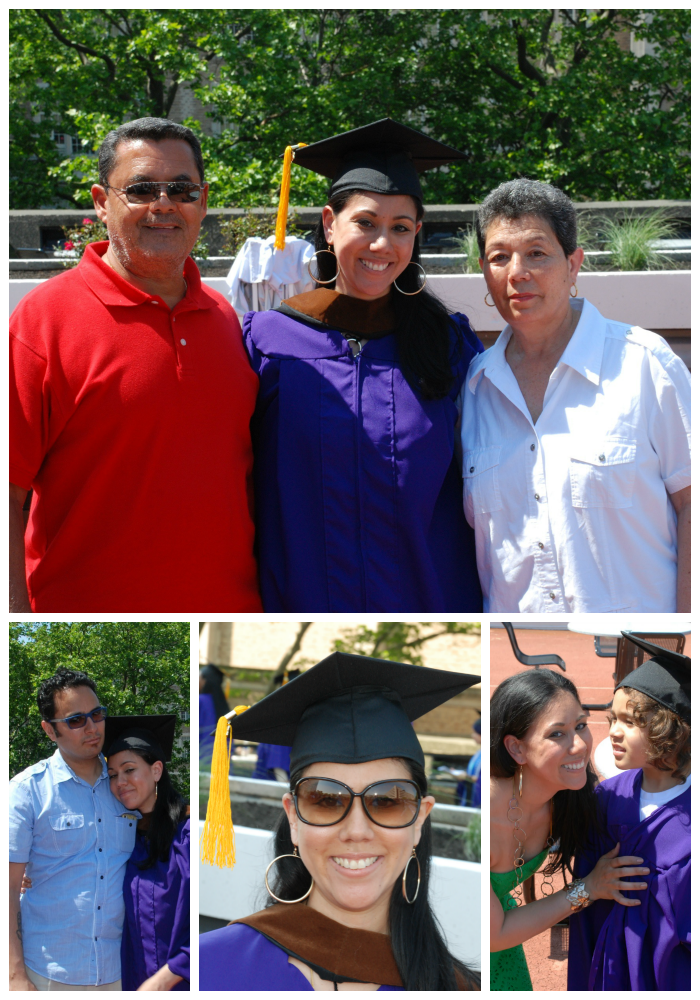 Norrin is 10 years old. He currently attends an ungraded school and last year he took the standardized tests for the first time. I still don’t know if college is something he’ll want or be able to pursue. But I know many children with autism do grow up to go to college or are able to take some college courses. Just a few months ago, I met a young woman with Aspergers who was a student at Mercy College.

Related: Autism and Standardized Testing. Is My Kid Ready?

I don’t know what the future holds for Norrin but I want to be prepared. I believe in the importance of education especially for Latinos. When I was growing up, there was no internet to do research. I had no family members who attended college. I was raised by Latino blue-collar workers. They were extremely hard workers but college was never emphasized. And there wasn’t a single adult in my life to kind of lead the way. College was sort of take it or leave it. I was lucky in the sense that I had a solid work ethic and drive. It took some time for me to understand how critical a college education was. When I found my way – I was already on my own.

It’s different for kids today. Knowledge is literally at their fingertips. And yet the cost of a college education still seems out of reach, especially for minorities. I believe that if you want to pursue your education, you shouldn’t let cost get in the way. There are ways to afford college and The Hispanic College Fund is a great place to start.

Parents are the support system that kids need to get to and through college, but parents need support and encouragement too.

The Hispanic Scholarship Fund helps Hispanic parents access to the resources they need to help their children prepare, plan, and pay for college.

And now Johnson & Johnson Consumer Inc. is now an official partner with The Hispanic Scholarship Fund.

Having been a working college student, I value my education. I know the importance of Latinos pursuing their education. It’s wonderful to see a major brand (especially one I love), like Johnson & Johnson Consumer Inc. supporting the Latino community.

The Hispanic Scholarship Fund application opens January 1st and runs through the end of March. If you have a child (or know someone) planning for college, visit the site and apply!