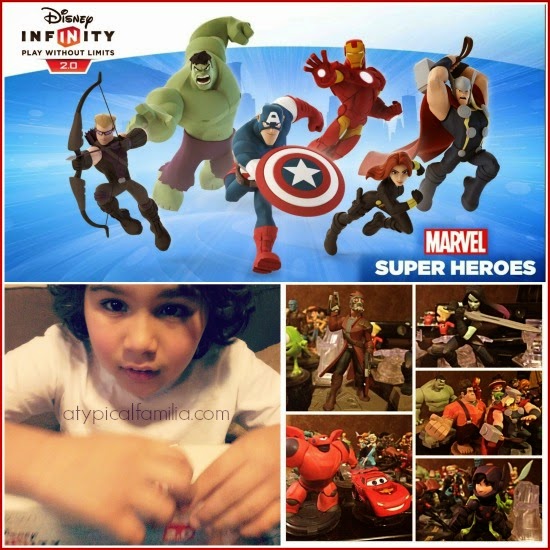 It’s no wonder that Disney Infinity 2.0. has been nominated for Most Addicting Game by Nickelodeon Kids’ Choice Awards! Ever since we received our Disney Infinity in 2013 – it’s been our go-to video game. I’ll be honest, I am not much of a gamer – not the way, my husband, Joseph, is. But Disney Infinity is a game that I enjoy playing and watching especially with our son, Norrin. We have seen how much video game has helped him and it’s something we encourage.UPDATE: Disney Infinity 3.0 Fun Family Gaming

What I love about Disney Infinity is that it allows children to use their imagination. They hold the power to play the game they want to play. To build their own world with their favorite Disney characters.

What’s especially great is that there is no such thing as losing so there’s no pressure while playing. Which is perfect for kids with autism because they can just play freely. The free play allows kids to really learn how to handle the control pad. It allows kids the freedom to create the world they want with the character they choose. There are no right or wrong ways to play.

With Disney Infinity 2.0 Marvel Super Heroes edition there are even more characters to choose from – like The Hulk and Iron Man – and more worlds to create. If Super Heroes aren’t your thing, there are the Originals like Tinker Bell (my personal favorite) and Donald Duck. But there are also new favorites like Baymax and Hiro of Big Hero 6. I love switching out the figures and power discs, and seeing them interact in different worlds.

I love seeing Norrin’s imagination come to life as he plays. I love when he asks us to play or when he says, “I can do it all by myself.” Playing Disney Infinity is something we can enjoy as a family. But I especially love watching Joseph and Norrin playing together. It’s cool to see them creating new Super Hero adventures. When I see them playing, laughing, fighting over which character to play next – there is no autism, it’s just a father and son doing what fathers and sons do. 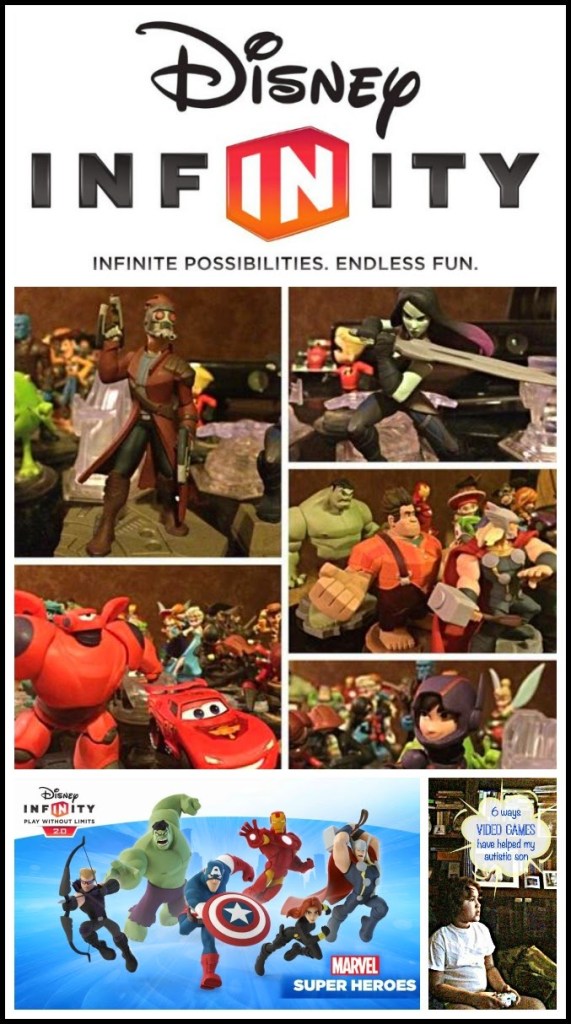 « He Said What?!
My Hero {That Time My Husband Saved a Woman’s Life at Applebee’s} »