You are here: Home / Uncategorized / Celebrating Puerto Rican Culture Through Literature
Recently on Latinamom.me I shared a round up of 26 Books To Honor Your Puerto Rican Heritage in honor of the upcoming Puerto Rican Day Parade. 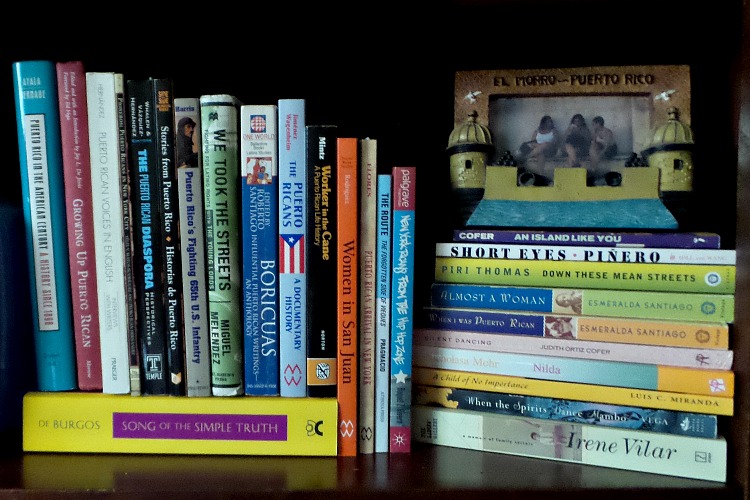 It was a tough list of Puerto Rican writers to compile. I’ve spent the last two decades of my life reading and collecting Latino Literature and I have a lot of books. And I found that by 26 I had to cut the list short. But as I shared it, people started adding their own favorite works and I felt like my list was incomplete. Especially since the books people mentioned were books I left off my original list.

This is not a sponsored post. There are no affiliate links and no compensation will be received.  Every single book mentioned is part of my personal library. And I am proud of the small fortune I’ve spent learning about my culture and history through literature.

And so here’s the rest of my Puerto Rican Literature collection…in no particular order.
Fiction | Plays | Poetry

The rest of my list can be found on Latinamom.me: 26 Books To Honor Your Puerto Rican Heritage 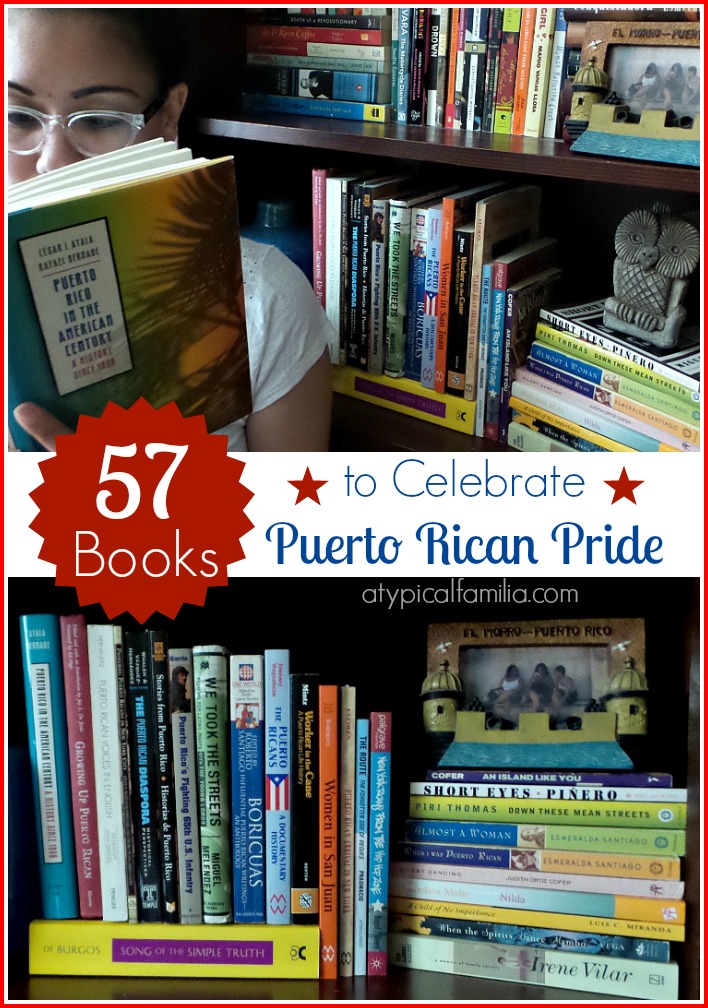 « Family Fun at The Children’s Zoo: June 2015 Activities at The Bronx Zoo
Loving Lampposts: Q & A with Todd Drezner »