Autism Awareness Month is almost over. And honestly – I’m ready for it to be done. Next month will be 9 years since Norrin was diagnosed with autism. So yeah, I’m pretty aware of autism.

This month of awareness is not for me or families like mine. It’s for everyone else. 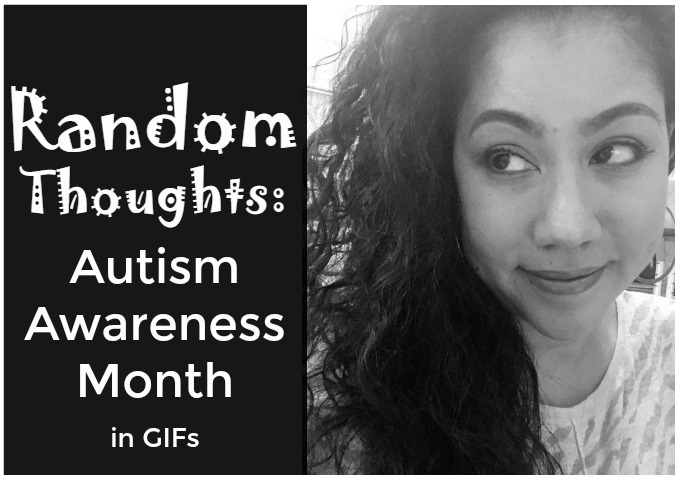 Which is sad considering that 1 out of 42 boys and 1 in 189 girls are diagnosed with autism in the United States.

I love my son with every single fiber of my being and I love my autism tribe. But I have mixed feelings about Autism Awareness month. I love it and hate it. And I’ve had nine years to think this over.

It starts around mid-March. All the “April is Autism Awareness Month” emails begin to roll in, two or three emails a day gradually increasing as April gets closer.

Thanks for heads up!

So when the first few “As you know next month is Autism Awareness Month” emails come in, I’m all like…

By the second week of April?

YES. I actually have a kid with autism. I KNOW IT’S AUTISM AWARENESS MONTH.

It ain’t all Unicorns & Rainbows

My social media feeds begins to flood with autism inspiration, unicorns and rainbows. I have nothing against positive posts – I’ve written more than my fair share. I’ve shared them. But awareness is so much more than feel good stories.

Related: 45 Things No One Told You About Raising a Kid with Autism

Thanks for sharing but…

Raising a Kid with autism can be hard.

And those stories need to be told and shared too. That’s why I loved the post by Mama Fry “The Stuff They Don’t Talk About” It’s real.

Wearing blue in support of autism awareness is nice – I wear it. But it’s an empty show of support. If you’re not donating your time or money (even if it’s a few dollars) to a cause or making an effort to learn more about autism – you get no brownie points with me. #SorryNotSorry

I’ve spent the last 7 years writing about autism – the good, the bad and the ugly. It’s not always easy, especially as Norrin gets older. Autism Awareness doesn’t begin and end in April. So for right now…

because I like to spread my autism awareness around throughout the year.