Read why Atypical Dad believes Ant-Man is a superhero for everyman. 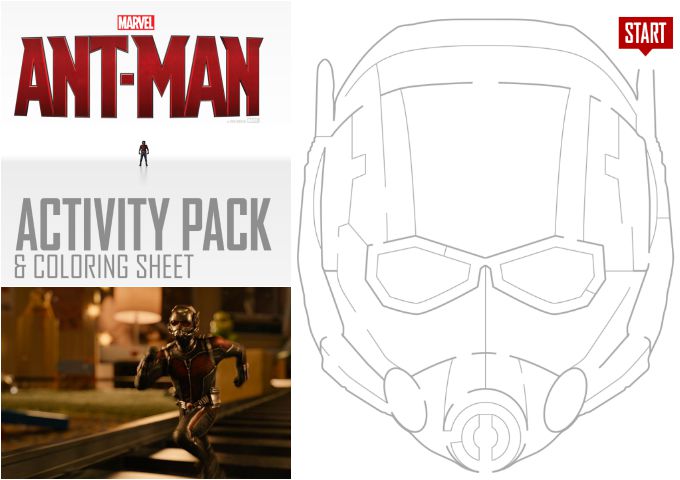 1. If you ever wondered how the Ant-Man suit works, here’s the answer. The suit encapsulates the Pym Particle technology that allows a person to shrink down to the size of an ant. When the wearer wants to change size, he uses a button on the suit that regulates the Pym Particles, which run through the suit and helmet like an intricate system of veins. The particles are volatile and change the distance between atoms, so the suit and helmet serve as protection for the wearer. Although Ant-Man does not technically have super powers, when he shrinks down in the suit, he actually exceeds the strength of a normal person because energy and mass compacted create a more powerful force.

2. Each Ant-Man helmet has 54 different pieces to it as well as 10 LED lights. If you add in the nuts and bolts and the helmet lining, it’s over 60 individual components just for each helmet.

3. In each Ant-Man suit there are over 159 LED lights, which are controlled remotely. All the circuitry and batteries for the lights are in a very small backpack. The whole suit can light up, including the gloves and belt.

4. Marvel did a lot of research into ant behaviors and what the different species of ants could bring to the movie in terms of what filmmakers needed for the heist. For instance, the Paraponera clavata or bullet ants have a very painful sting and resemble dinosaurs in the movie; the Solenopsis or fire ants are like architects as they can link together and form bridges and rafts to help Ant-Man; and the male Camponotus carpenter ants can fly, providing Ant-Man with a helpful mode of transportation.

5. As with all the films in the Marvel Cinematic Universe, much detail went into creating Hank Pym’s old Victorian house set, from furniture, fireplaces, stained glass and even wallpaper. The wallpaper used in the Pym House set came from a store in New York City that specializes in classic, period wallpapers from the 1930s and 1940s. Because there are limited rolls of each design, the production design team had to plan carefully to ensure that there was enough available to do the rooms they wanted.

6.  When you watch Marvel’s “Ant-Man,” look closely at some of the set dressing in Hank Pym’s house. You’ll see a little chair or a tiny weapon or other miniature everyday items. There are items placed all around the house that hint at the adventures Pym had when he was Ant-Man and suggest the experiments that he made shrinking inorganic objects before he made the breakthrough to shrinking organic objects.

7. The Basement set in the movie is home to a vertical ant farm that the production design team created. It actually houses live ants that went happily about their daily tasks oblivious to the filming around them.

8. Growing up, director Peyton Reed was an ardent Marvel fanboy. When he was in high school, Reed made a pencil drawing of the punk band he was in, in which he depicted the band as a recreation of “The Avengers #1” cover, where each of the band members was a different Avenger. Perhaps it was a flash of precognition, but Reed drew himself as Ant-Man. 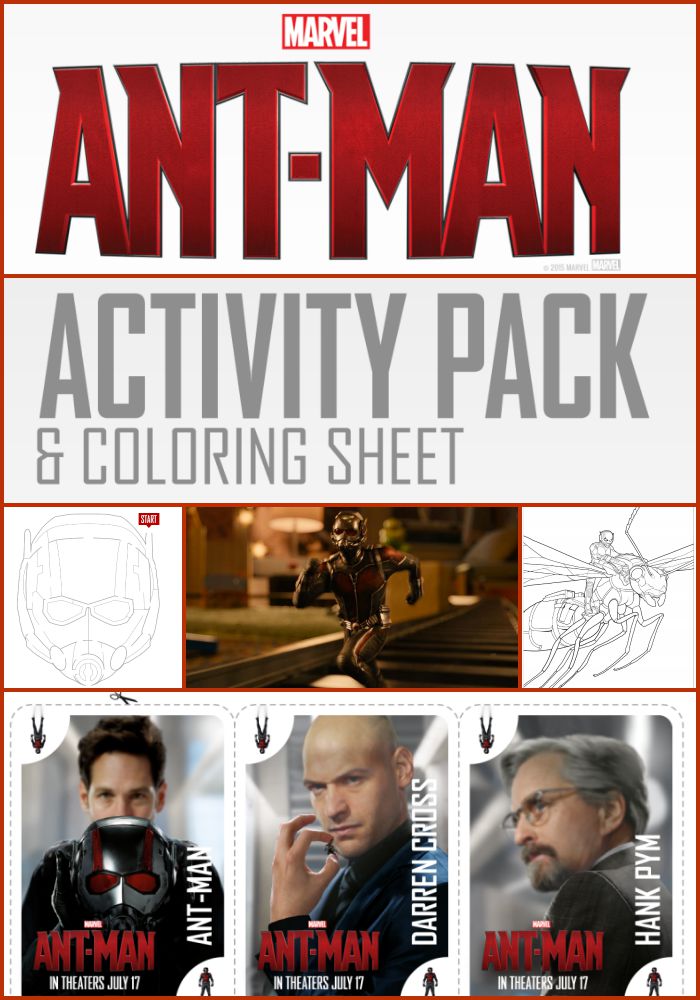 « Atypical is Our Normal
ANT-MAN is a Superhero for Everyman »