You are here: Home / Keeping It Real / Will We Ever Need a Passport? 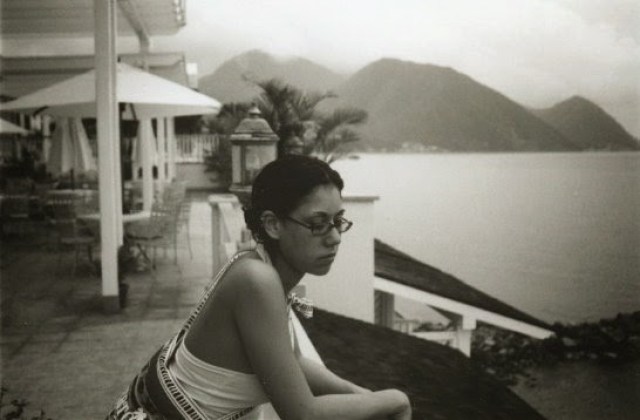 I don’t own a passport.

Nope. It didn’t expire. I never had one. Ever.

Yes. I’ve traveled outside of the United States.

I’ve been to Mexico, St. Croix, the Bahamas, Grand Cayman and Dominica. I’ve been to Puerto Rico too but you don’t need a passport to go there.

The places I’ve been, were before becoming a mother. Before airlines tightened restrictions. When a birth certificate and a photo ID were enough. Not anymore. Now I need a passport.

As for my husband, Joseph – he’s been to more exotic places than me. Before his passport expired, he’s traveled as far as Japan and Hong Kong. He’s been to Dominican Republic. (We went together to Mexico and were married in Dominica.)

Our son, Norrin has only been on a plane once in all eight years of his life. We went to Florida – Disney World – no passport needed. In a few months, we’ll be back on a plane again. Back to Disney World.

I’d love to travel to Japan and see the places Joseph remembers so fondly. I’d love to explore the ruins of ancient Greece. I dream of strolling down the cobblestone streets of London. Perhaps sitting in a Paris cafe.

But I don’t have a passport. And I wonder if I’ll ever need one. If as a family, we’ll ever need one. For now, a walk through the World Showcase at Epcot will just have to do. It’s actually much more than I ever could have imagined.

Having a kid with autism, I worry about air travel and being up in the sky for too long. I worry about breaking routine and staying in strange places. And his school is year round. Having a kid with autism, child care is always a challenge. Norrin has a tough time when I go out to throw away the garbage, can’t imagine myself traveling to another country without him. And I don’t dare think about a romantic vacation getaway. I worry about the cost of such a vacation because – in case you didn’t know – autism ain’t cheap. I have to think and plan for the future – Norrin’s future when Joseph and I are long gone.

To some, I’ve been to many places. To others, not enough. To me? I’m honestly not sure. I know there are places I want to go. Places I’ll wonder if I’ll ever see.

And I think about the places motherhood has taken me. The moments when I’ve felt like a foreigner in a strange land. Times when I couldn’t understand the language or culture. And the sights I thought I’d never see. Motherhood has been, by far, the most exotic, mysterious, adventurous and exciting journey I’ve ever been on  – no passport required.

« Fear, Failure and Letting Go of Words That Hurt
My Working Mom Routine: A Reality Check for Gwyneth Paltrow »