You are here: Home / Coping with Loss / Loss 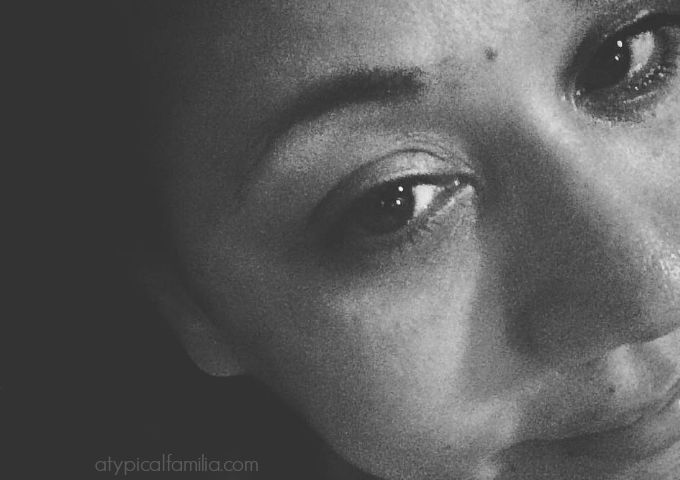 When I wrote this post on Turning 40, I had no idea I was pregnant. A few hours after sharing it on Facebook, I ran across the street to the Duane Reade for a pregnancy test and rushed back to the office. The 3-minute wait felt like the longest of my life. All I kept thinking was that it couldn’t be possible.

And then I saw YES blink across the small screen. (I bought the digital test, I wasn’t trying to mess around with the + or – signs.)

YES! As in, yes I was pregnant for the 3rd time.

Yes. I was pregnant in August. And if you know me or have been following me for a while, you know that August is a tough month for me.

My husband was over the moon with the news. I didn’t want to tell many people other than him. But it was Thursday and I was heading into Queens to pick up Norrin so I told my parents. And because I can’t keep a (happy) secret, I told a few friends.

In between my excitement and browsing maternity clothes and baby registry sites (because who can resist any reason to shop) I worried. All of a sudden, everything in my life (from being 40 to having a 9-year-old) was called into question and raised some concern.

Don’t get me wrong, I was happy. I was hopeful. I was all the feelings that come along with pregnancy. I was dreaming about a little girl and thinking of baby names. I bought prenatal vitamins and scheduled my appointment with my OBGYN. Over the next few days, I’d stop in the doorway of Norrin’s room and imagine where I’d put the crib, rearranging the furniture in my head.

I told myself that this time, it was really meant to be.

When I started to bleed on Monday morning, I tried to calm myself down. Sometimes women bleed during their pregnancy, I told myself. I went about my Monday routine and dropped Norrin off at the daycare before going to work. But the bleeding continued and it was followed by cramping.

I called my doctor and asked if I could be seen. And she confirmed my fear. I was having another miscarriage.

RELATED: How to Support a Friend Cope with a Miscarriage (Latinamom.me)

I spent the rest of the week, crying on my sofa watching Gossip Girl, waiting for the baby to naturally leave my body and going to the doctor office for more blood work (to make sure my HCG levels were going down).

This morning, my doctor called. My HCG levels are at a negative number. My pregnancy is over. And for the second time in five years, I am coping with pregnancy loss.

I was 5 weeks pregnant and I only knew for less than 5 days. I never had a sonogram. I never heard a heartbeat. But it still hurts.

Not once during my grief, have I thought about any of things I worried about. None of them matter. There is no sense of relief, only a sense of overwhelming loss.

Because I know we would have made it work. And though it wouldn’t have been easy, it would have been worth it.

I didn’t think I wanted another child. And I never believed that Norrin needed a sibling. But it would have been nice.

“…the only thing worse than losing something that meant the world to you is pretending that you lost nothing.” Jody Pratt, Suffering in Silence – How One Woman Coped with Her Miscarriage