You are here: Home / Health / The Facts on HIV and the Latino Community

This post is made possible by support from the We Can Stop HIV One Conversation at a Time Campaign. 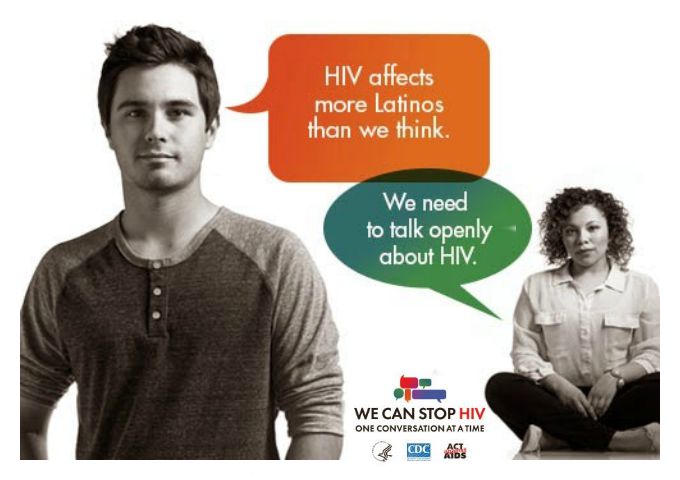 When Norrin was first diagnosed with autism, my mother said, “You don’t need to tell anyone about Norrin’s autism. It’s nobody’s business.”

What does autism have to do with HIV? Absolutely nothing except my mother’s initial attitude.

Latinos, as much as we love to sit around and bochinchero, we are very private, people. We tell ourselves, that when it comes to mental health, disability, sexuality, abuse, illness – “it’s nobody’s business” and we keep it to ourselves.

Just because we don’t talk about something, doesn’t mean it doesn’t exist. We need to talk about HIV because it affects the Latino community so much more than we think.

I know it’s not easy to open up on such personal issues. That’s why I admire the One Conversation at a Time campaign. And by collaborating with AltaMed Healthcare services to promote Sin Vergüenza, they are creating a much-needed dialogue about HIV within the Latino community.

Sin Vergüenza is a 4-part telenovela web series about a Mexican-American family coping with HIV and sexuality. Each family member represents a different age group, sexual orientation, and marital status and faces unique challenges. What I appreciate the most is that it doesn’t stereotype, every character is at risk of contracting HIV.

For more facts on HIV and the Latino community: http://www.cdc.gov/nchhstp/newsroom/docs/CDC-HIV-Latinos-508.pdf

And be a part of the online conversation:

« World Elephant Day: Save Elephants
The Question I Keep Asking Myself in Anticipation of Turning 40 »