Last week I attended the Moms+SocialGood 2015 Event and was asked:

What kind of world do you want for your family in 2030? 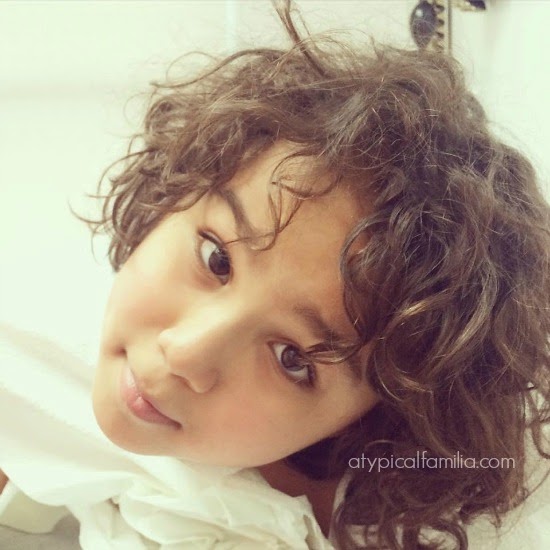 Wow. Twenty-freaking-four.I won’t get into detail about what I was like at 24 but I was in school, paying rent and working 2 jobs. As much as I wish these things (and more) for Norrin, I just don’t know if any of it will be a possibility. But that doesn’t stop me from hoping.

Fifteen years will fly by before I know it. And that scares me. Because the world is nowhere near ready for Norrin. I guess that’s why I still haven’t watched the Dateline episode of kids with autism aging out of the system. I know I need to be prepared for it but right now, I’m just not ready. I’m hoping for some kind of miracle.

When I think about the kind of world I want in 2030…what I want to be available for Norrin in 2030 shouldn’t require a miracle. I believe the world I want is possible.

I want a world where the r-word is completely eliminated. No excuses, no “but I wasn’t talking about ____,” no exceptions. There will be no use for it because people will have finally found another word.

I want a world where autism and special needs will not be used as the punchline to a joke.

The first week of Norrin’s autism diagnosis, our service coordinator told us that we were lucky to live in the North Bronx since therapists and agencies refused to provide services for kids in the South Bronx.

I want a world where all children with autism – regardless of where they live – are able to receive the best education and services possible without parents having to sue the Department of Education to get it. That’s right, I said the best, not “appropriate.”

I want a world where people are autism aware every day not just for 30 days in April.

The other day, I was having lunch with a few co-workers and one passed a comment about one of the mail guys. She said, “He gets dropped off to work on the short bus.” They all laughed except me.  (This is for a whole other blog post…trust.)

I want a world where Norrin will be able to find a job or program so that he can feel like contributing member of society. And whatever he does or grows up to become, I want people to treat him with respect and dignity – because everyone deserves that.

I want a world where society values Norrin as an asset and not see him as a burden.

I don’t know if Norrin will ever be able to live independently, but I would like options for him – a group home or an apartment with roommates in a private building specifically for individuals with special needs (does such a place even exist?).

I want a world where I will feel secure dying because I know my son will be taken care of and that he will be okay.

I want 2030 to be compassionate, understanding, kinder and more accepting for those with autism or any other special need. I don’t think that’s too much to hope for. 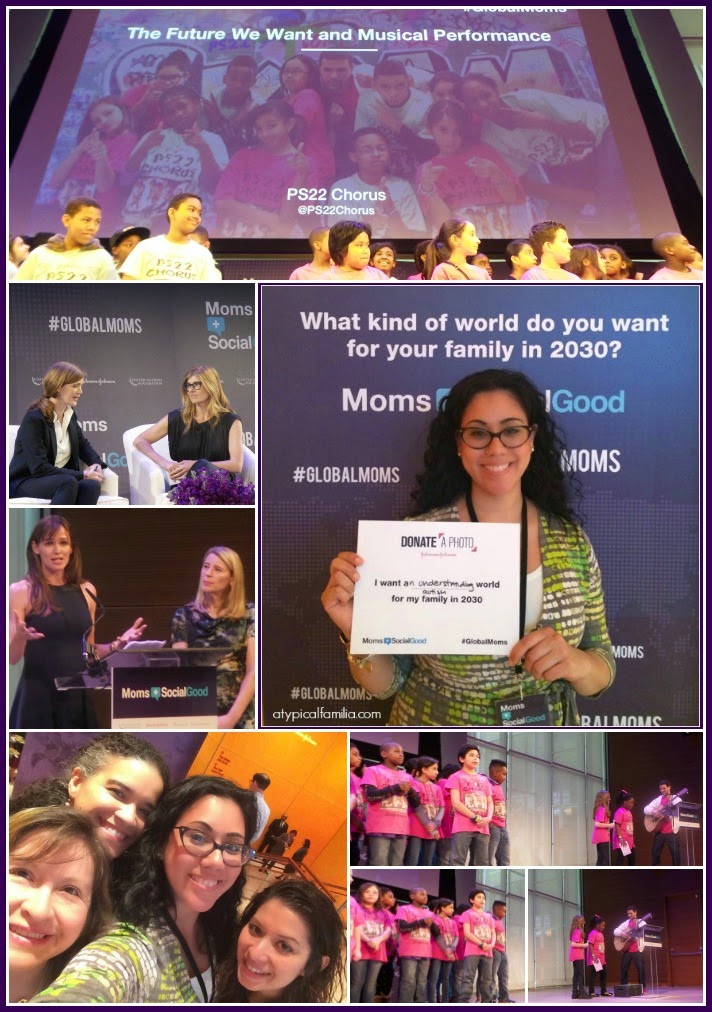 « My Highlights, Tweets & Takeaways from Moms+SocialGood 2015: #GlobalMoms
A Mother’s Love Through the Generations with Suavitel »

Leave a Reply to My Highlights, Tweets & Takeaways from Moms+SocialGood 2015 {#GlobalMoms} Cancel reply